In this area, you can find images (or links to them) by PAiA users. If you'd like to submit an image file, send it (or a URL for it) to the following e-mail address: community@paia.com
Locked
1 post • Page 1 of 1

Thanks to Tom Adams. 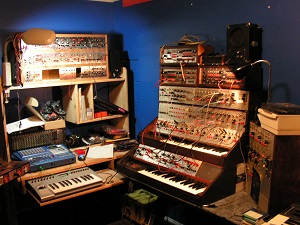 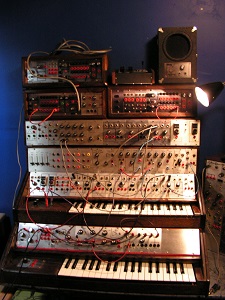 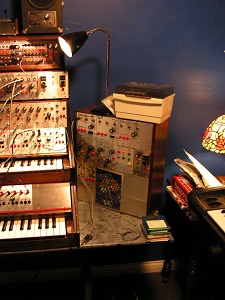 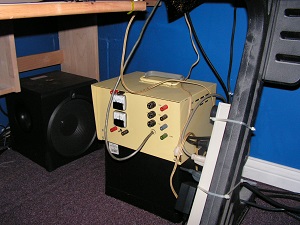 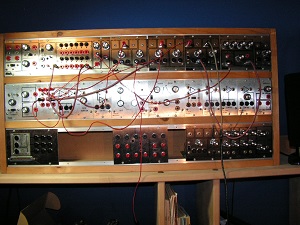 My name is Tom Adams and I have a home studio that is
comprised of 2700 and 4700 modules. One system,
other than the keyboard controller is built from
scratch, front panels, circuit boards, everything. This is a one
of a kind system that was built by Paul White, the person I
bought it from and its really built like a tank. I also
have a strings&things and an organtua. My brother Tim
passed away last April, built several custom systems.
One, he built was for Richard Devine, a well known
musician,it was called the "chaos box". He then designed and
also built equipment for Pauline Oliveros and Dick Robinson.
He said that he had talked to John Simonton several times over
the years about circuits and etc.I guess thats why Paia is so
special to me. Tims first Paia kit was the Oz that he purchased
in 1977. Because of this, and other Paia kits that he bought,
steered him into the field of music and electronics in which
he made his career. Well anyway, thanks for reading this.

Have a great Thanksgiving!!!

p.s. I wish you could look at the care that Paul took when
he built this monster. Just looking at the power supply
in the yellow case should give you an idea how big the
transformer is and its SOLID!!
Scott Lee
scott@paia.com
Top
Locked
1 post • Page 1 of 1